Texas Torque participated in the Week 3 Lone Star Central Regional this past weekend, and suffice it to say that this regional was one for the books. Along with 40 other teams, Texas Torque competed at Strake Jesuit College Prep for the chance to take home the regional win. 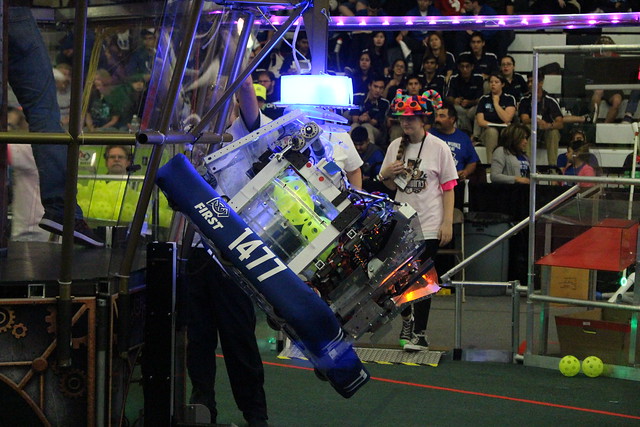 After a great round of practice matches, Texas Torque emerged from the qualification rounds with a 9-1 win-lose record and the first 4-rotor match of the regional and state. We finished ranked 2nd after team 118, the Robonauts. At alliance selection, the Torqueonauts were revived after six years when Texas Torque was the first pick of 118’s 1st seed alliance. Joining our alliance as the 3rd bot was team 5526 tCATs from Torreon, Coahuila, Mexico. 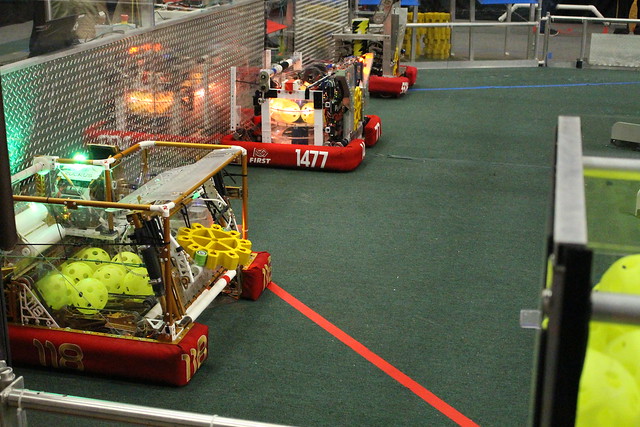 With the help of our talented alliance partners, we were able to get multiple 100+ point autonomous periods and 300+ final match scores. We faced some fierce competition throughout the elimination rounds, but at the end of the day we were able to win the regional! This was the first time since 2013 that Texas Torque has won a regional, so needless to say the team was ecstatic!

More good news came during the awards ceremony, when Texas Torque was also selected as the Chairman’s Award winners! This is our 3rd Chairman’s Award in four years, and the start of a now two-year streak of winning Chairman’s. This was also the first time in Texas Torque history that we came home from a competition with 2 blue banners! You can watch our 2017 Chairman’s Video here. 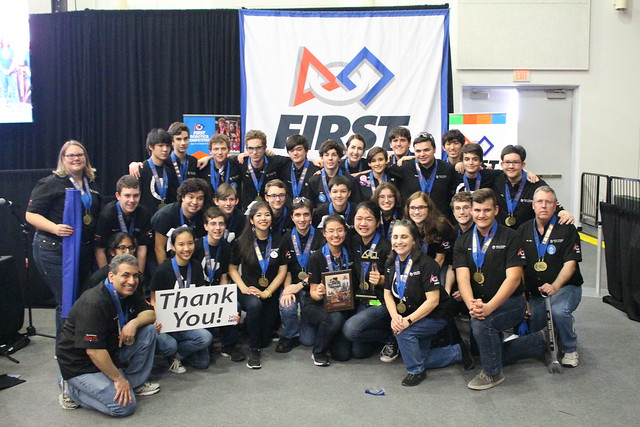 We would like to thank our alliance partners 118 Robonauts and 5526 tCATs and congratulate the finalist alliance of 3847 Spectrum, 5829 AwtyBots and 3997 Screaming Chickens, who all qualified to attend the World Championship! We would also like to congratulate 5526 tCATs on winning the Engineering Inspiration Award!

We look forward to hosting (and competing in) the Lone Star North Regional at College Park High School in Week 5!