We have been very productive so far in this build season. We have several prototypes we are considering for the final design including intake, shooter, and a climbing mechanism. We have completed the CAD of the field as well as the construction of the practice field.  Intake has become a top priority for the CAD team. While the mechanical team works diligently on perfecting our shooting mechanism, the programming team configures tracking software. We’re hoping to have both Bravo and Charlie robots completely constructed by the end of the building season. 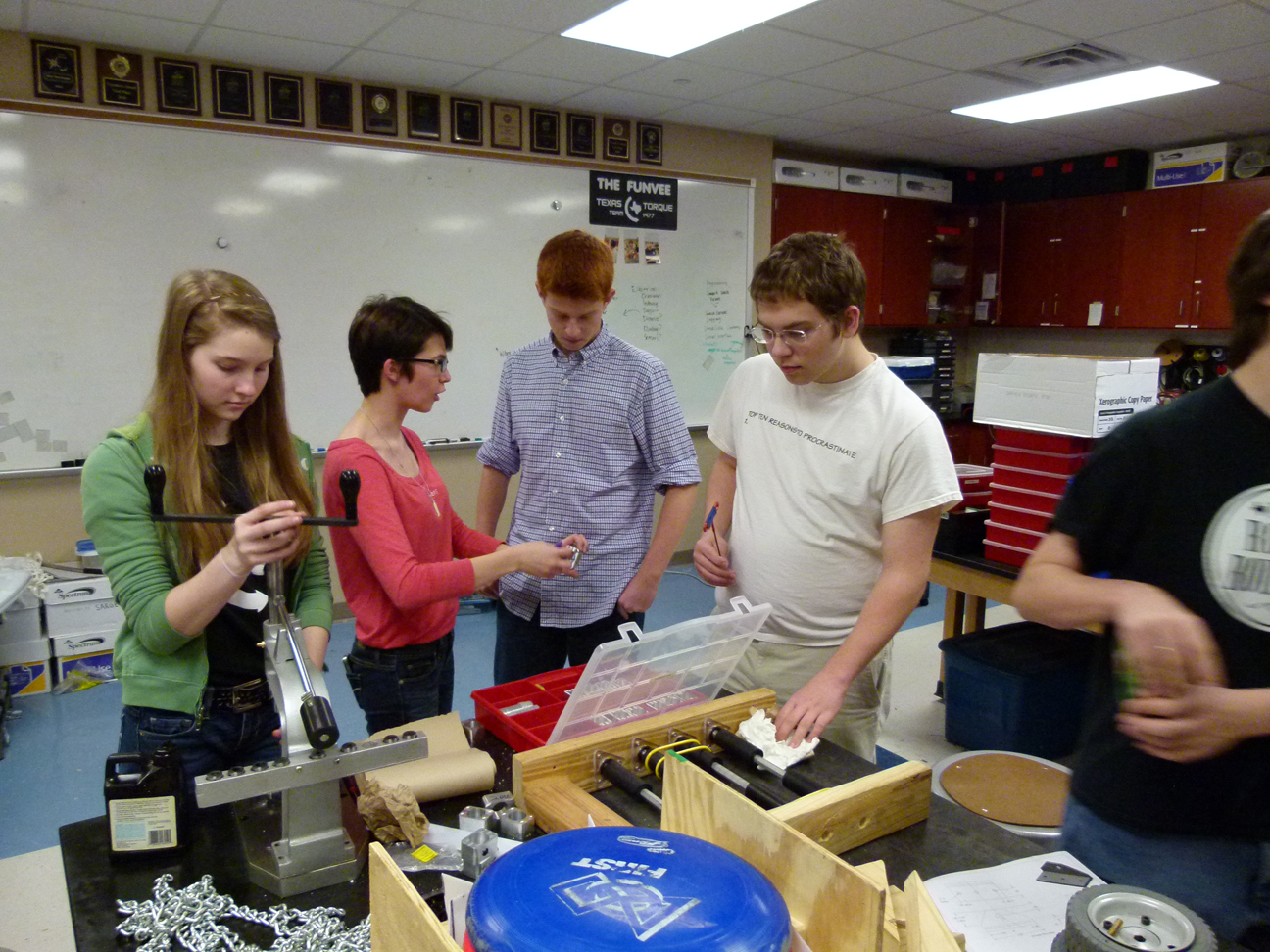 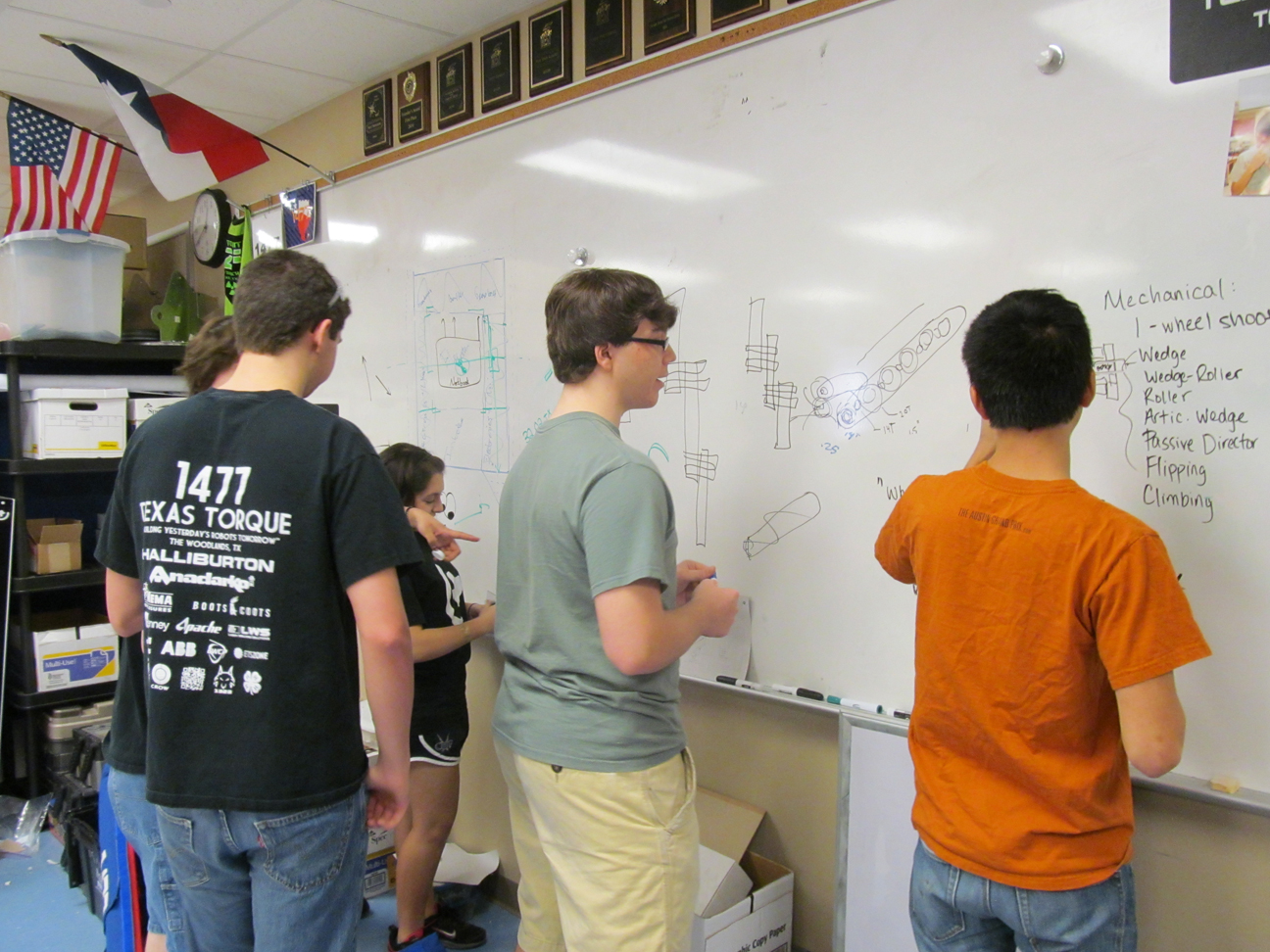 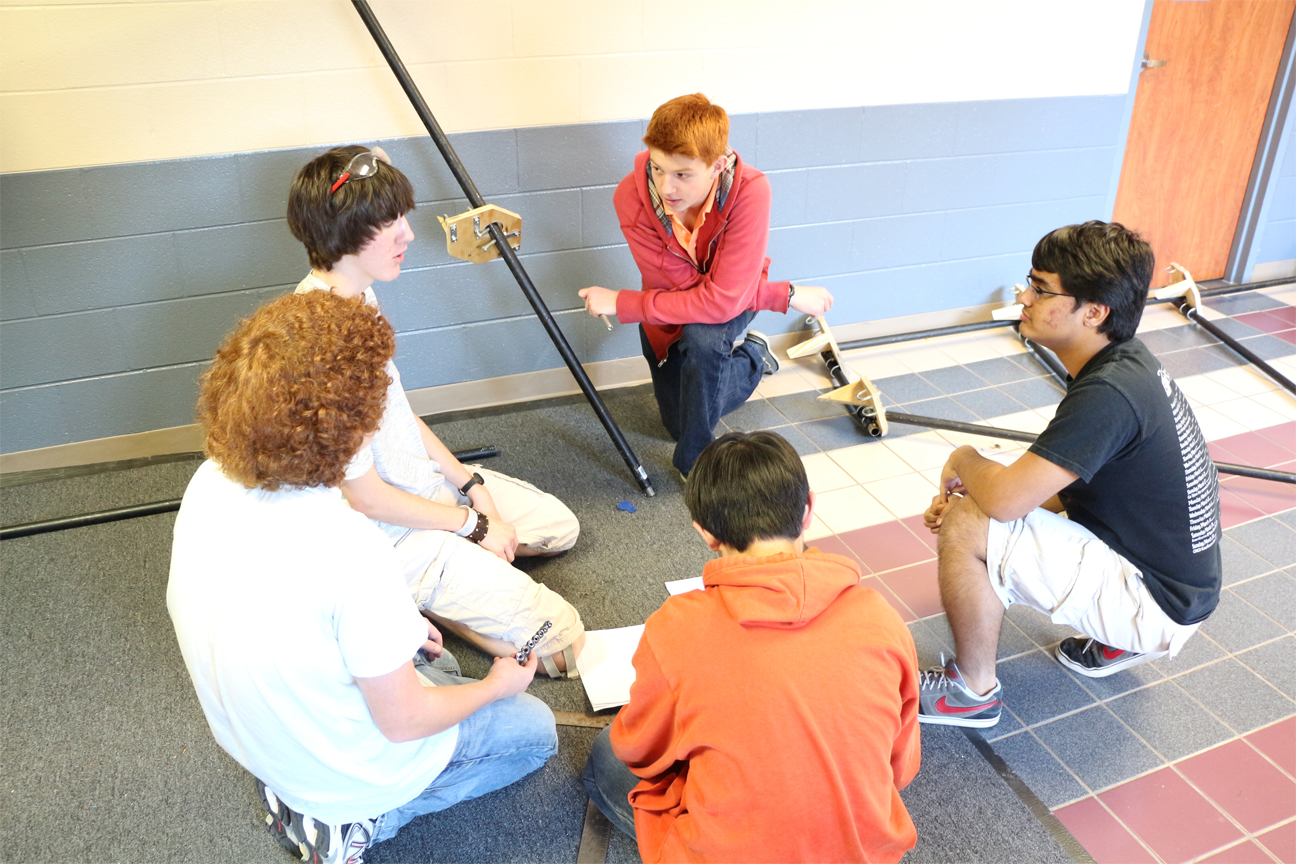