The Macy’s Thanksgiving Day Parade in New York City has been a well-known (and well-attended) tradition for the past 86 years. Every year, the parade amazes those who watch it with mind-boggling presentations and floats.

Texas Torque has been given the honor of leading the parade along with four other FIRST Robotics Competition teams from the United States, including:

As the winner of the 2013 FIRST Robotics Competition Championship, Texas Torque will have the special honor of cutting the ribbon with the award-winning robot, “Sonic,”  to start the parade. All robots and teams will travel the length of the 2.5 mile parade. 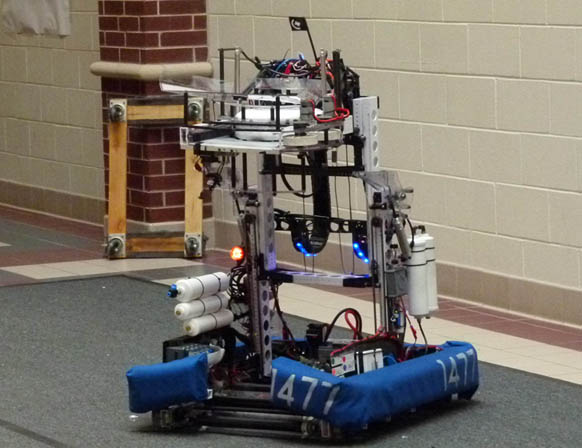 Texas Torque would like to thank Macy’s and the FIRST organization for this amazing opportunity and looks forward to the journey.